The Secretary General of the Ministry of Energy, Mr. Jean-Paul YANOGO, presided, on Wednesday 05 February 2020 in Ouagdougou, the opening ceremony of the national workshop to validate the gender and energy action plan-Burkina Faso. The objective of this action plan is to ultimately succeed in increasing the participation of women in the energy sector.

The development of the national action plan for gender mainstreaming in energy access (PAGEB) responds to the problem of the integration of women in the energy field. Indeed, according to Mr. Jean-Paul YANOGO, it is a question of removing the obstacles to the participation of “the other half of the sky” in the expansion of access to energy. Thus, in collaboration with the Center for Renewable Energies and Energy Efficiency (ECREEE), several steps were necessary for the realization of PAGEB. These include the analysis of the database, the definition of national objectives and priorities and the development of stakeholder mapping.

About fifty participants from several structures made their amendments to the provisional PAGEB document. The latter was considered realistic and achievable, hence its validation at the end of the workshop. 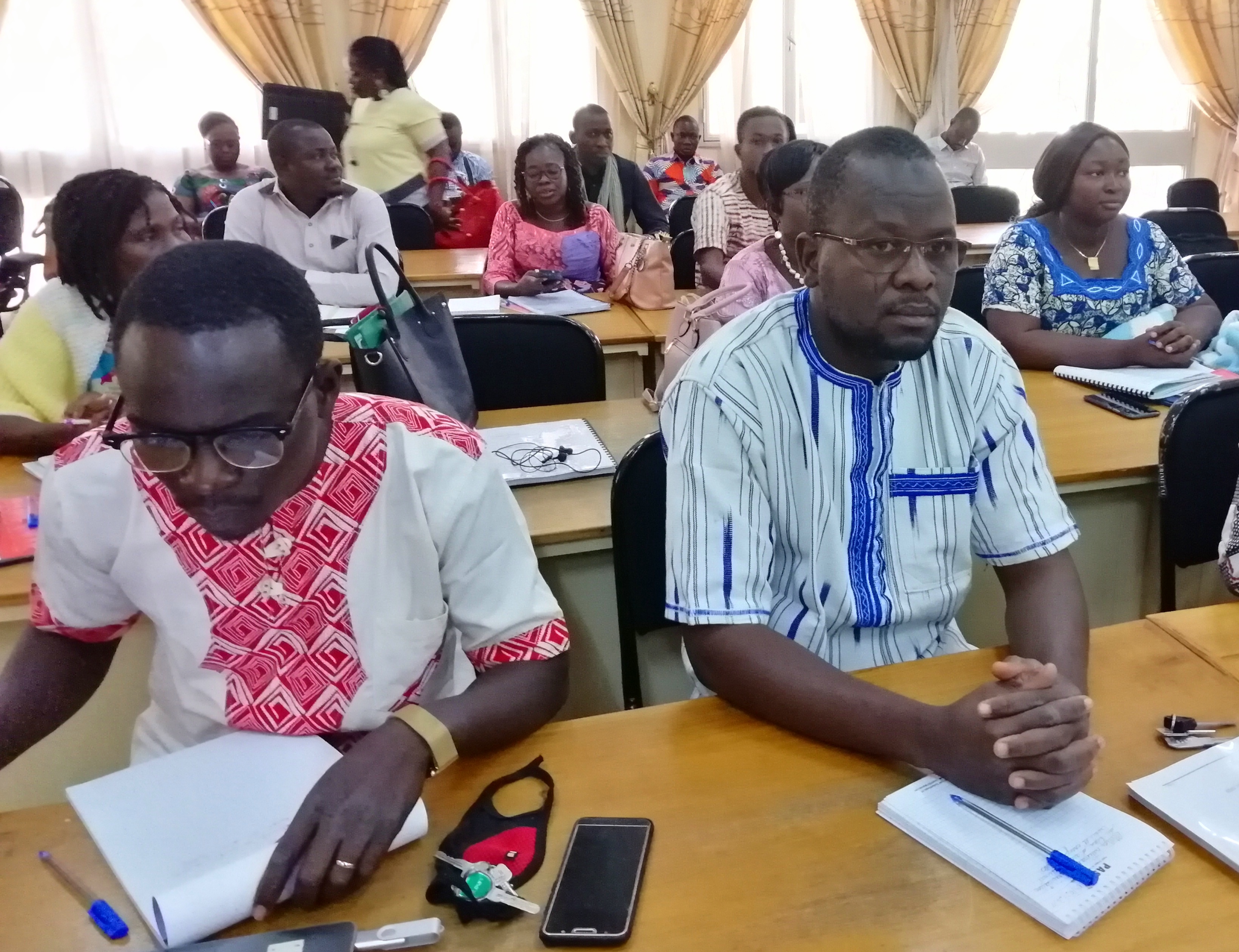 The participants validated the action plan deemed realistic and achievable

The proposed actions will be carried out with the support of the gender unit of the energy department, created in April 2019 by a ministerial decree. 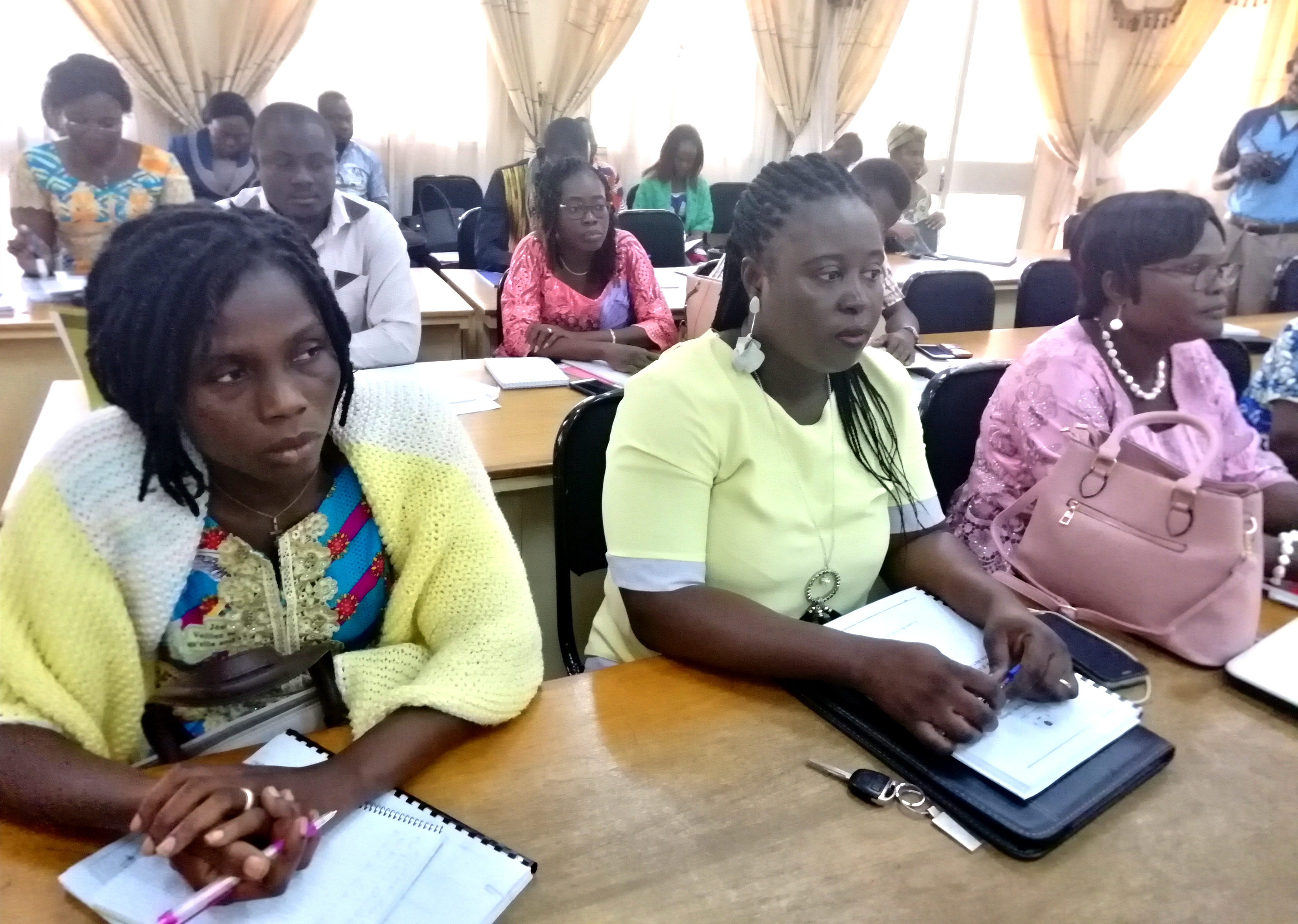 As a reminder, the gender mainstreaming policy for energy access of the Economic Community of West African States (ECOWAS) was adopted by the Heads of State on June 4, 2017. Its main objective is to guarantee gender equality in the energy sector.