They have written and performed songs that inspire. Songs that make you hit the play button again and again. D’banj and Nneka are West African artists specialized in different music genres but have one thing in common – they are famous. And, now, are advocates for women’s empowerment and gender equality.

These successful artists are using their voices to give the voiceless a voice!

Before you think it is one of those things famous people just do without so much thought, because periodically supporting a just cause is one of the expectations that go along with being a household name, you should know that these efforts all come from a personal place.  Nneka says that she “grew up in Nigeria where women don’t have much freedom on many different levels”. “I was raised in a system where you respect the system through fear”.

D’banj who is well aware of the economic challenges in his birth place says “I believe we can have a world free from poverty, but to do so we must tackle the root causes and start addressing key issues like gender equality and agriculture”. In order to eradicate poverty, you have to have equality. What’s good for he, is good for she.” 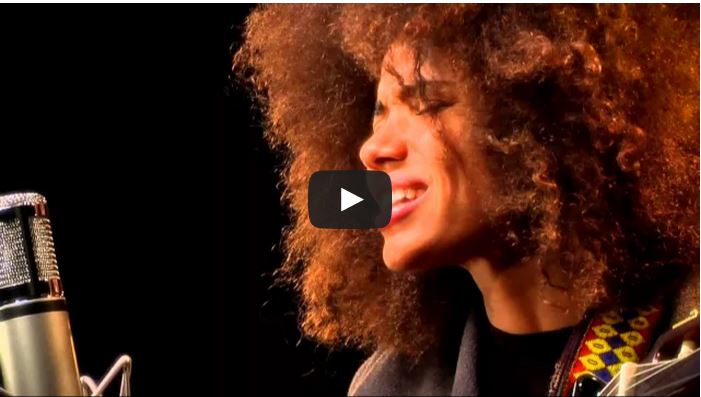 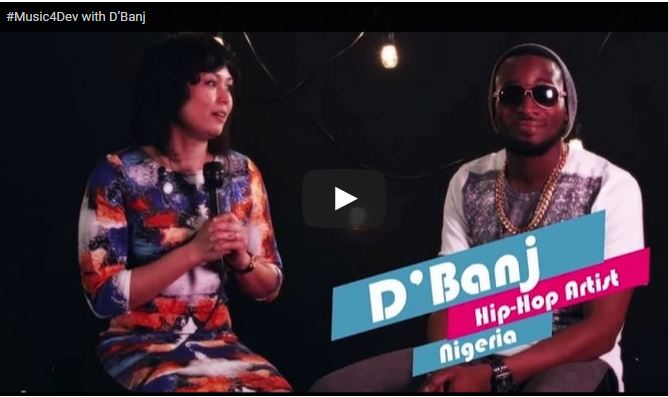 Culled from World Bank articles on #Music4Dev guess artist Nneka’s advice for women: ‘Don’t let anyone intimidate you’  and New #Music4Dev series aims to help end poverty one song at a time