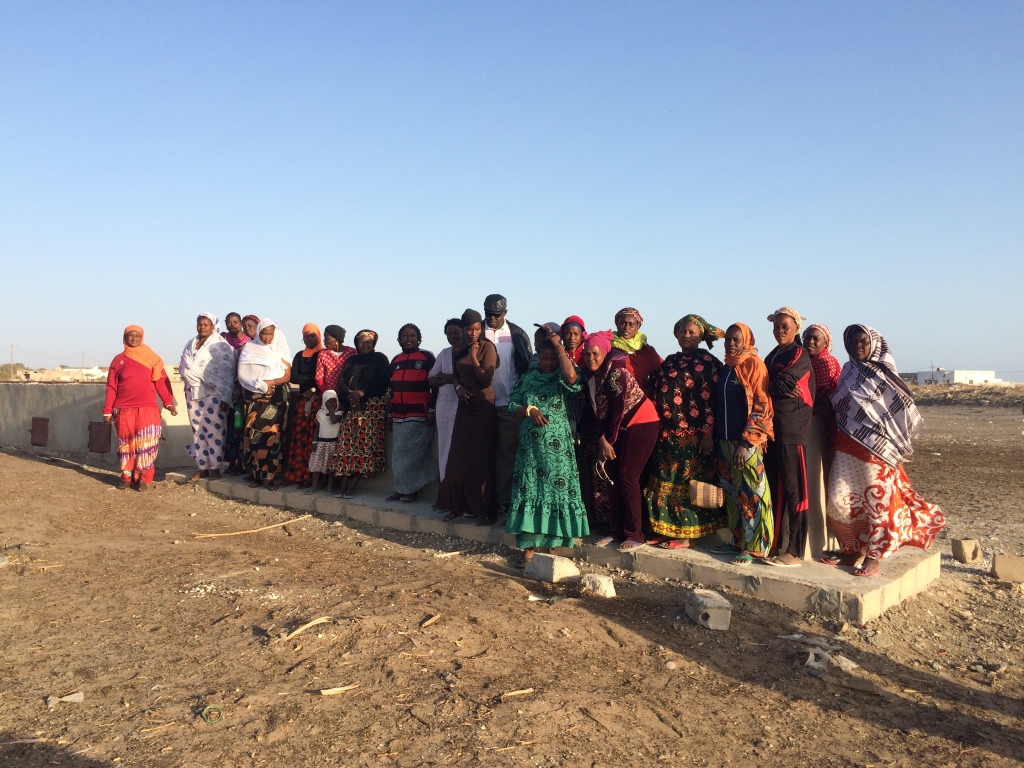 The ECOWAS Centre for Renewable Energy and Energy Efficiency (ECREEE), as an institution of ECOWAS, operates at a regional level convening national authorities, developing regional governing instruments that shape and influence the polity of ECOWAS countries. As a regional organization, ECREEE’s target groups are governments and the apparatus of governments.

Although ECREEE’s engagement at this level (supranational) more than satisfies its mandate, the Centre, by devising several innovative avenues, engages with the ‘other stakeholders’ – the ordinary citizens of ECOWAS, simple men and women who are the final users and beneficiaries of its interventions. And this the Centre does through community driven projects.

Community driven projects or CDPs are projects that put the community at the core of its interventions.  Whether in the design of the project, implementation strategy and the expected results, the community (urban, peri-urban and rural men and women; youth, entrepreneurs, project financiers and developers, etc.) is made an integral part of the project. They are, therefore, more than beneficiaries. But participants in and partners of development, as their needs and ideas are fed into the formulation process of the projects and the results (the feedback during and after the project) contribute to informing future interventions implemented by ECREEE – including in fulfilling its role as a public policy think tank, helping to strengthen and improve the Centre’s already effective work.

The other component of CDPs is the opportunity to connect with our stakeholders at a different level, one that reassures them of our commitment to address development issues not only at the regional level but at the level that matters very much – the individual level. So that when we announce that economies of ECOWAS are among the fastest growing economies globally, the women and men (in rural areas, especially) can relate to these news.

How do we implement CDPs?

The ECOWAS Facility for Gender Mainstreaming in Energy Access (ECOW-GEN Facility) is one way. The Facility was established to provide technical and financial support to upscale the deployment of projects that simultaneously promote gender equality and improve energy access in the ECOWAS region. The Facility works through three distinct components, namely: The ECOWAS Women’s Business Fund; The Women’s Technical Exchange program; and Women’s Economic Empowerment through Energy for Productive Uses. And in each of these components capacity building, awareness raising/sensitization/advocacy, investment promotion/business development are in-built, all strategic areas of intervention of the ECOWAS Programme on Gender Mainstreaming in Energy Access (ECOW-GEN).  Click here for more information on the ECOW-GEN Facility.

Among other entities, international and local civil society organizations (CSOs) are the vehicles through which our work is delivered at the grass-root level. And we see, as very relevant, the role of CSOs, not only as the eyes and voice of the communities, but the muscle for inclusive and sustainable economic development. Therefore, CSOs are empowered, through our financial support, to represent ECREEE in some of the most remote communities in the region, initiating and spreading the message of transformation – economic, social and political.

I recently visited one of such projects and had the privilege of seeing and hearing from the beneficiaries the impact of our CDPs. The project in question is the ‘Autonomisation Economique Des Femmes Transformatrices De Poisson De Bargny’ (Economic Empowerment of the female fish producers of Bargny), implemented by Action Solidaire Pour Une Afrique Nourriciere, a Senegalese-based CSO, under the framework of the pilot phase of the ECOWAS Women’s Business Fund.

The project, through its strong advocacy component, has led to these women, with very low incomes and political influence, being assigned a plot of land to support their productive activities. For those who may not be familiar with the gender-related sociocultural barriers surrounding women’s access to land, you may want to know that in Senegal 90% of land titles are held by the male population. Without women’s access to land, their economic empowerment and independence is limited. With this new status as land owners you see women’s creativity coming into play – the women are thinking of not only using the land as a fish processing site, but plan to build a community centre for the women fish producers and a nursery/day-care centre for their young ones.

Another very interesting component of the project is the micro-credit scheme that supports women entrepreneurs access small loans to advance their businesses. This is how it works: on a rotating basis, a sub-group of the women cooperative is given a certain amount of money, which is repaid at a certain time and given to another sub-group. The added value of this intervention lies in the fact that these low income, rural women are not your typical recipients of credits from formal micro-finance institutions. Did I add that they are also trained on financial/business management, thereby reducing the default rates and optimizing the benefit they receive from this scheme? 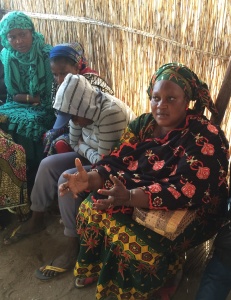 According to the women, in the past, they were paid by business men to supply smoked fish. And due to the traditional smoking practices, and other factors working against their favour, by the time the processed fish was supplied the profit made was intangible. Therefore, the micro-credit scheme “puts the power back in their hands”, so to speak. This is because they are not indebted to anyone, particularly before the finished product is made available. And based on the true cost of their labour, they can set the selling price of their products.

Madam Fatou Samb’s, the women leader and head of the women cooperative, says the project has restored her faith in ECOWAS. Adding that because of the project, she knows that ‘we’ care about the issues rural women like here face.

And it is because of reports like these that we continue to sponsor community driven projects.

One thought on “Why we sponsor community driven projects”